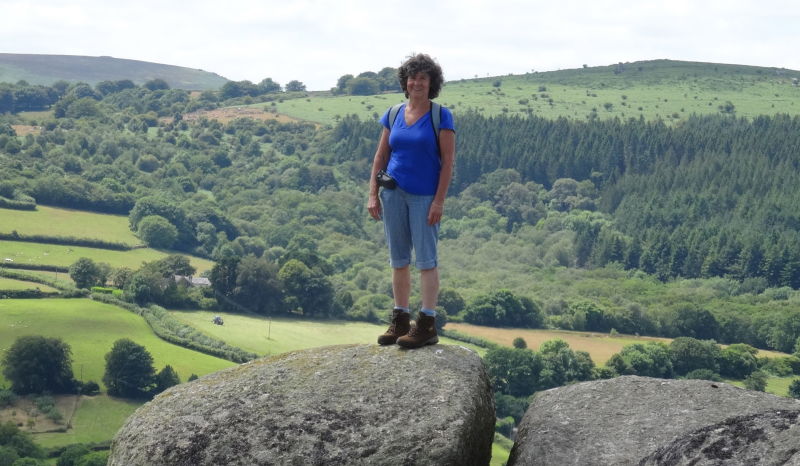 After gaining a degree in geography and archaeology at Exeter University Sue worked for a London map publisher before grabbing the chance to return to Devon where she spent 20 years commissioning walking, equestrian and countryside books for David & Charles Publishers.

Sue received her first walking book commission three weeks after going freelance in 2000 and since then has written or contributed to around 20 books (and edited dozens more) and written many magazine features, specialising in her home territory of southwest England, with particular reference to Dartmoor and Exmoor.

Sue has written the walks for Exmoor: the country magazine since 2007, and has been editor of Dartmoor Magazine since 2008 (and owner – as Blackingstone Publishing, in partnership with her brother – since late 2013). In 2016 she and a group of like-minded souls joined together to reinvigorate the Two Moors Way – Devon Coast to Coast long-distance walk, in collaboration with Dartmoor and Exmoor National Parks, and Devon County Council.

Further afield Sue has walked across Corsica; in Madeira, the Canaries and the Balearics; scrambled in Snowdonia and Torridon; scaled the heights of the Cairngorms, Skye’s Cuillin and Morocco’s Atlas Mountains. She has trekked to Everest Base Camp and in the Kanchenjunga region of Nepal, and explored the fascinating high-plateau landscapes of Upper Mustang. Her first love, however, will always be the rolling green hills and atmospheric moorland of Devon, where she has lived for almost 40 years.

Member of the Outdoor Writers and Photographers Guild 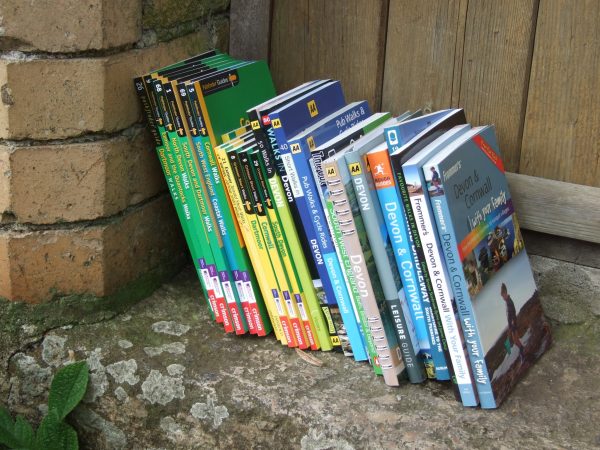 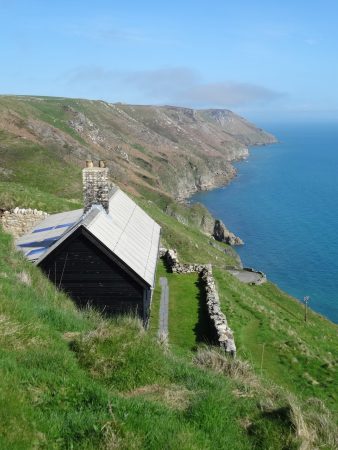 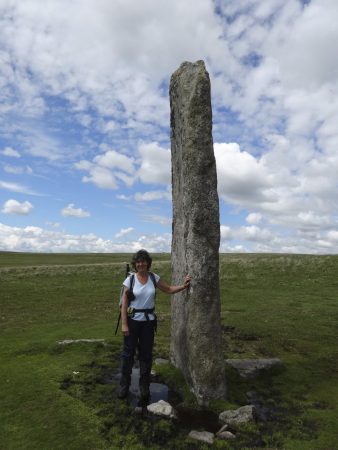 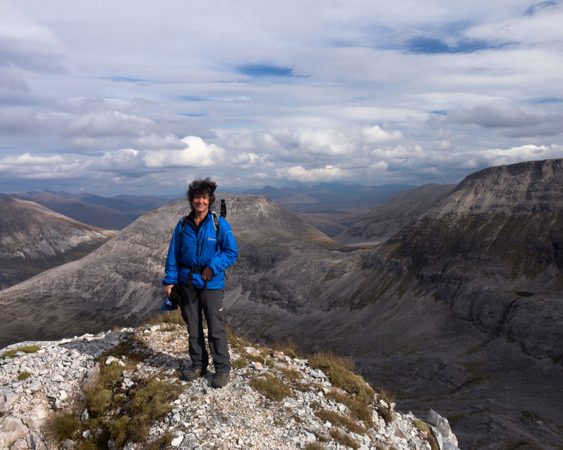 If you experience difficulties ordering your subscription or back issues online please call at any time on 01647 441174 or email us at enquiries@dartmoormagazine.co.uk and we will be glad to help.
We use cookies to ensure that we give you the best experience on our website. If you continue to use this site we will assume that you are happy with it.OkayFind out more