I took the above photo back in 2006 (was it really fourteen years ago?) when the very lovely traditional clam bridge over the River Bovey in Lustleigh Cleave was somewhat ‘overwhelmed’ by a staggeringly intrusive new structure. I remember gasping at my first sight of it: in accordance with necessary health and safety regulations, clearly, but so unsympathetic in relation to its idyllic setting. In the News pages of this year’s spring issue of Dartmoor Magazine I touched briefly on a new book on Dartmoor’s clam bridges by Peter F. Mason (DM’s book reviewer), published by the Lustleigh Society with assistance from the Moor than meets the eye Landscape Partnership scheme. It’s a fascinating read: I discovered that the bridge seen above is thought to be the last surviving traditionally built clam bridge on the moor, and that it (or a version of it) has been in place for over two hundred years. Simple timber clam bridges were once a common sight around the Dartmoor, and this fascinating book (Peter acknowledges the help of Belstone’s Chris Walpole in this respect) records structures formerly seen at well-known sites such as Becky Falls, Lydford Gorge, Fingle Bridge, Belstone and the Skaigh Valley, the River Swincombe (now replaced by the ‘Fairy’ Bridge), among many others. The book (seen below: the cover photo shows the clam bridge which used to cross the infant River Yealm at Hawns and Dendles, near Cornwood) retails at £9.50 (plus £2 P&P) and can be ordered from the author (email: dartmoorclams@gmail.com) or from the Lustleigh Society (email: lustleigharchives@gmail.com). 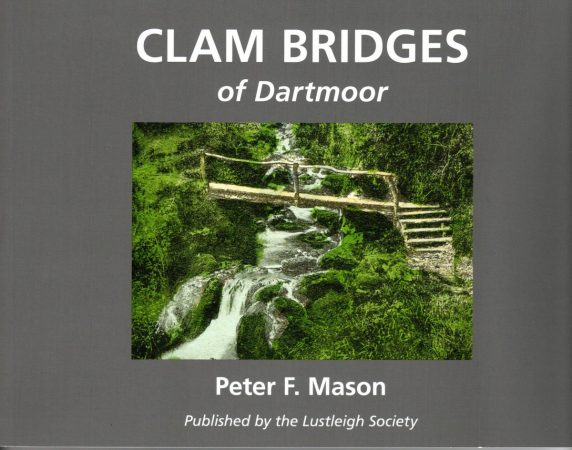 Peter recently revisited the Bovey clam bridge to see how it had fared after the winter storms and heavy rainfall.

Peter F. Mason, author of Clam Bridges of Dartmoor writes about a walk in the Bovey valley 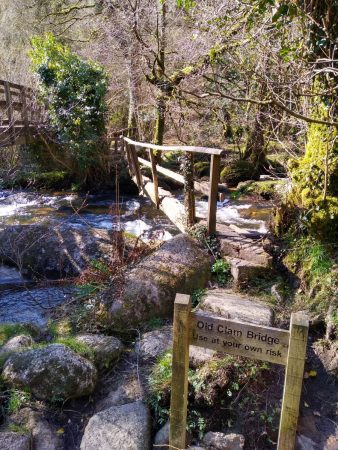 From where I live, I have been able to walk, despite the ‘lock-down’, to the Clam Bridge over the River Bovey (SX 767 810) where I took this photograph of the bridge last week [early April]. 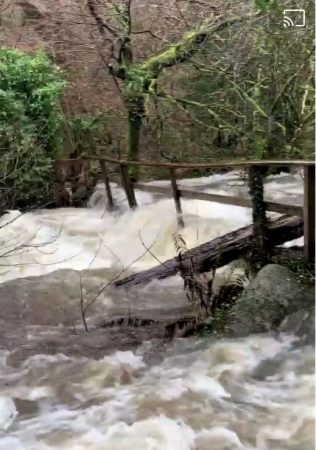 This second photograph [still shot from a video (C) Peter Morrison 16/02/2020] shows the bridge in February when the River Bovey was in flood and we feared that it had been badly damaged. The way that it survived the flooding shows the resilience of the form of construction used in the building of clam bridges. The Bovey clam is built in the traditional way – a single tree trunk laid across the stream, trimmed on the upper surface with a hand rail attached on one side.

Although there has been debate over the origin and meaning of the word ‘clam’ in the context of bridges, here in the West Country at least, it has most commonly applied to wooden bridges. The majority of clam bridges around Dartmoor, and the more elaborate ones constructed from wood that were often built at beauty spots were, not surprisingly, mainly found in the wooded valleys. 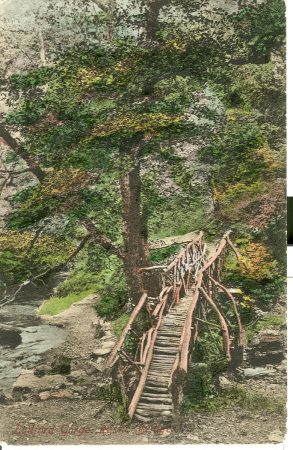 The Bovey Clam is believed to be the last surviving traditionally built clam bridge on, or near, a public right of way on Dartmoor. There is evidence, from old maps and parish council minutes, that there has been a bridge of this construction on the footpath from Lustleigh to Manaton for over two hundred years. At this point, the River Bovey marks the boundary between the two parishes and historically, before the advent of the Dartmoor National Park Authority (DNPA), it was repaired by the two parish councils every twenty-five years or so.

Although it is still possible to cross on the Clam Bridge, rather than using the highly engineered footbridge that was installed by the DNPA (see above), ideally the trunk on the Lustleigh side of the river should now be replaced or a second trunk added alongside, as would have happened in the past.

My research for Clam Bridges of Dartmoor revealed thirty-seven locations around Dartmoor where, at one time or another, there would have been a clam bridge. However, detailed work carried out by Chris Walpole in the Belstone area revealed a considerable number in that parish alone. Therefore, it is likely that there would have been many more permanent or temporary bridges constructed from timber around the moor. Any new information can be sent to me on dartmoorclams@gmail.com from where copies of the book can be ordered. It is also available from Dartmoor News and will be available in the Dartmoor Information Centres when they re-open.

Finally, the method of construction used on Dartmoor can be seen in this extreme example spotted in Canada ((C) Private collection): 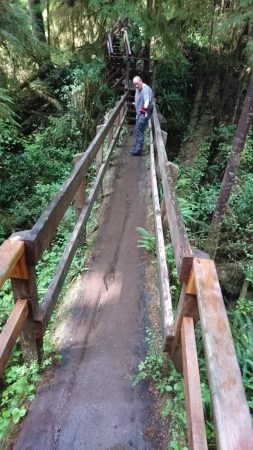 If I may – while on the subject of lock-downs and books (or rather, finding things to read during lock-down!) – I’d like to mention the books that Blackingstone Publishing has produced over the last two or three years. We can’t manage many – we’re a bit thin on the ground – but those we have published have been very well received, and are still available to buy via www.dartmoormagazine.co.uk. First comes The Well-Watered Land, Jez Wilkinson’s autobiography, which has sold fantastically well; then last summer we published Drew Campbell’s social history of Powdermills; and at last September’s Widecombe Fair we launched Hello There! The Life and Times of Anthony Beard, Wendy Beard’s personal tribute to her late husband (famed across Devon as ‘The Wag from Widecombe’). We had hoped to sell a good number of the latter title in particular at this summer’s shows, but it looks highly unlikely now that any of these will take place (everything we were attending up to mid August has been cancelled). So if you’re looking for a ‘gentle’ Dartmoor read I can recommend Wendy’s book – any queries send an email to editor@dartmoormagazine.co.uk or call me on (01647) 441174.

Until next time (I’m getting a good collection of bluebell photos together…)! 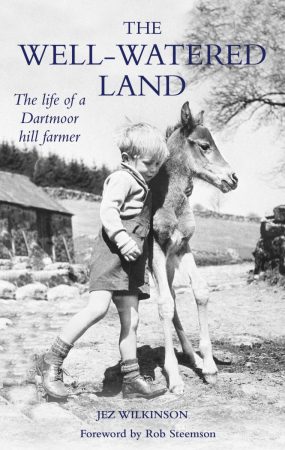 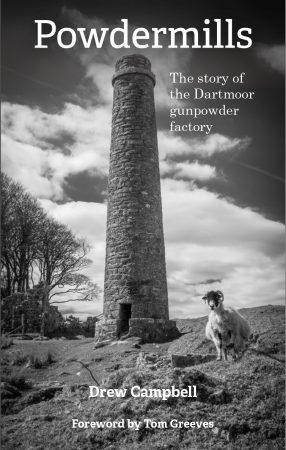 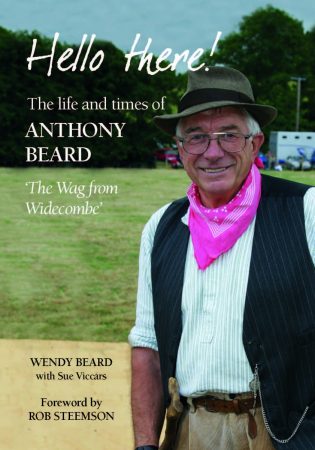