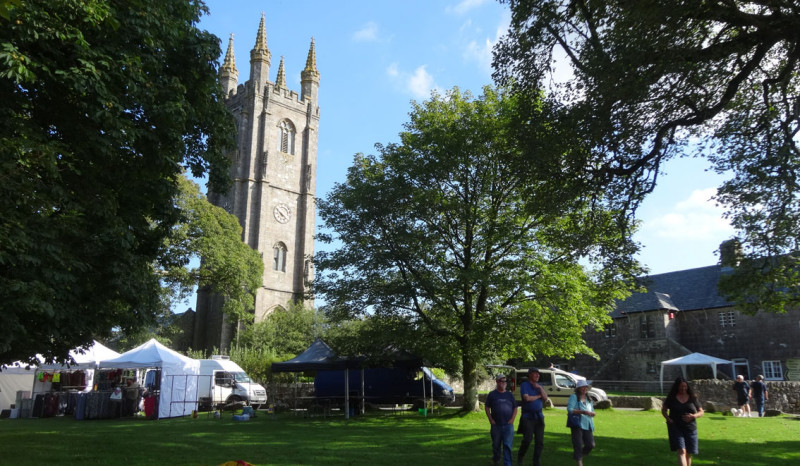 There’s already been a lot on social media this week about the 165th Widecombe Fair… and here’s some more! It was a brilliant day and thoroughly enjoyed by all. The weather behaved and the crowds poured in for a long day of varied entertainment. The above photo shows the green during set-up on the previous afternoon: the stalls on the green and in the car park are run separately from all the traditional Dartmoor activities that can be seen on the showfield nearby. 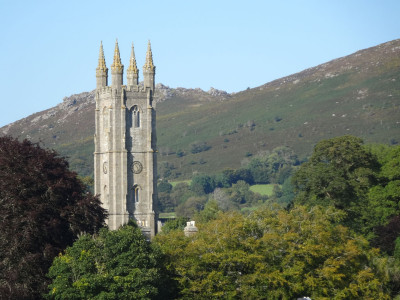 The Dartmoor Magazine gazebo was busy from start to finish, selling new subscriptions and back issues, and draw tickets, and discussing all things Dartmoor with visitors and locals alike. Such chats are always a good indicator of how people feel the magazine is going, and a source of new ideas and future plans. We do listen to constructive criticism! We were also very well situated near the top pedestrian entrance opposite West Webburn Llamas (and alpacas) so had plenty to watch during brief quieter spells. 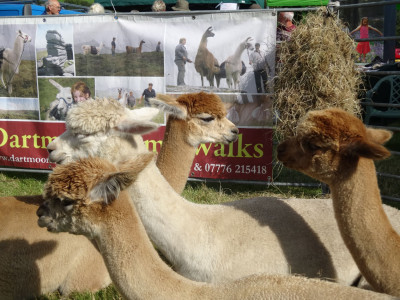 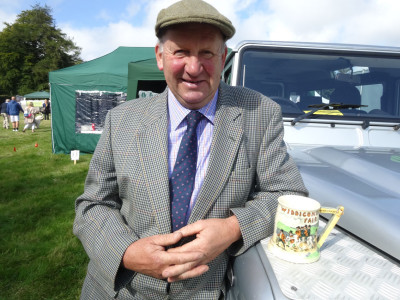 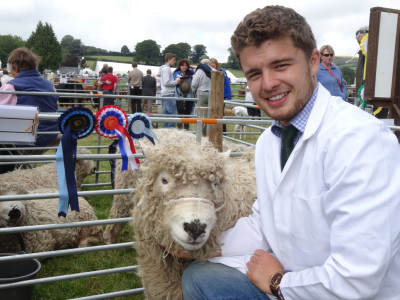 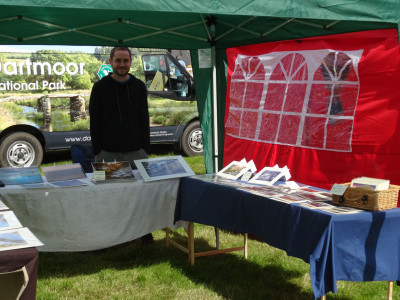 Simon Hodgkiss, hiding away in his gazebo and selling his wonderful Dartmoor photos. Simon will be featured in the spring 2016 issue. 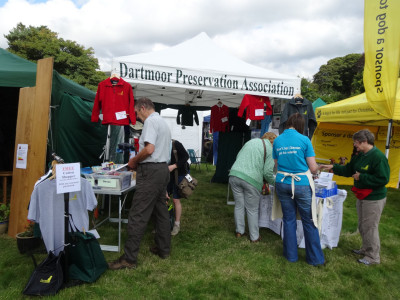 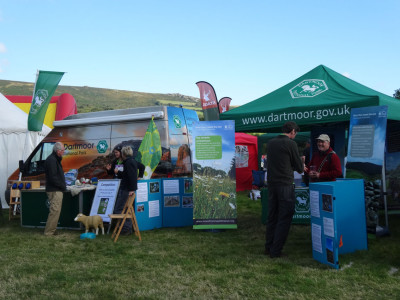 Had a good chat with DNPA’s Moor than meets the eye’s Andy Bailey and Chrissy Mason (see autumn issue In the News re Chrissy’s tour of the Postbridge haymeadows earlier in the summer). 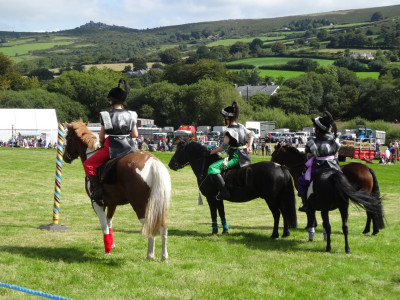 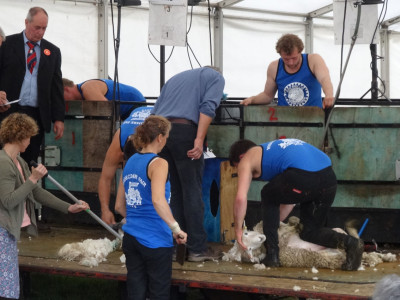 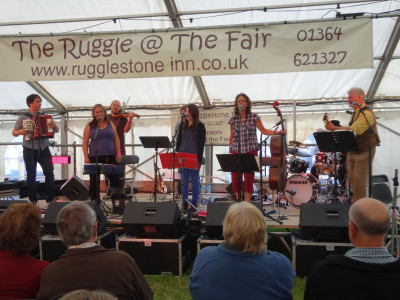 … and in the beer tent, where a variety of excellent musicians performed through out the day. And (almost) finally… 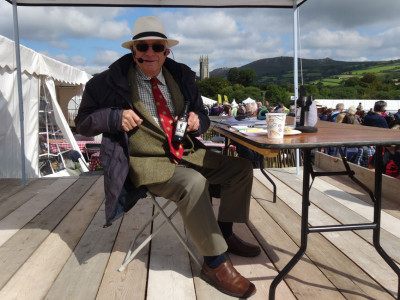 Wonderful to hear (and see) Tony Beard behind the mike all day. Here he is with a bottle of Dartmoor Brewery’s limited edition ‘Old Wag’ beer.

Many, many thanks to everyone involved in putting on such a fabulous day. Roll on Tuesday 13 September 2016! 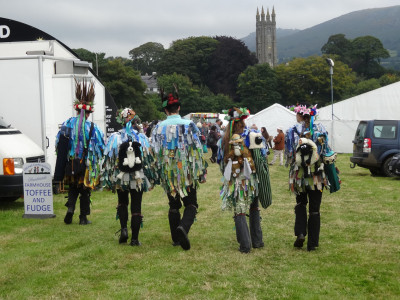