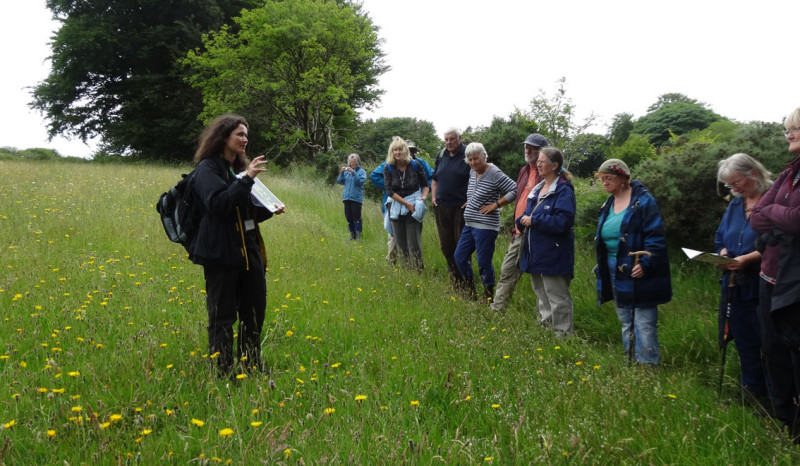 I’ve been immersing myself in hay meadows this week. On Monday I went on a ‘Moor than meets the eye’ hay meadow walk with ecologist Chrissy Mason: an exploration of some of the beautiful traditional hay meadows around Postbridge. Extremely informative, and some pretty hard-hitting facts and figures divulged: nationally 97 percent of our hay meadows were lost during the 20th century. Dartmoor has an impressive 450ha remaining, and those around Postbridge are particularly special (no public access). We were privileged to be allowed into three meadows belonging to Beechwood B&B: awash with common spotted and greater butterfly orchids, common catsear, ox-eye daisies, hay rattle… and to top it all off very nicely we finished with a delicious cream tea in the garden at Beechwood! 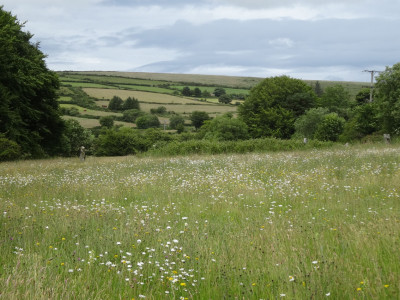 Coincidentally on the same day I received an exciting press release from the Devon Wildlife Trust announcing the leasing of a new nature reserve in the area: Bellever Moor and Meadow, close to the Bellever youth hostel. Described as ‘a patchwork of traditional hay meadows, wet grassland and moorland’ this 70ha site will be open to the public all year round. A fantastic asset for visitors to this part of the moor. 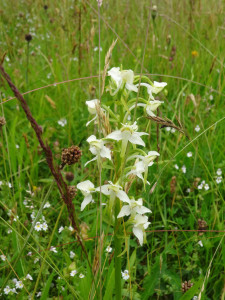 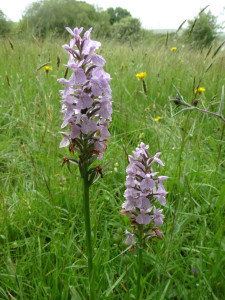 The following day I went to Brook Manor at Holne to meet Kevin and Donna Cox, instigators of the new Moor Meadows group (see In the News of the summer issue of the magazine). Their beautiful house overlooks an extensive and traditional hay meadow, which they have restored over the last ten years (Kevin will be writing a feature on Dartmoor’s hay meadows for the summer 2016 issue). Following on from the inaugural Moor Meadows meeting held in Scorriton in April, a Yahoo group has been set up: to find out more, get advice, learn how to create a meadow and so on visit http://groups.yahoo.com/group/meadowexchange/join or send an email to meadowexchange-subscribe@yahoogroups.com. 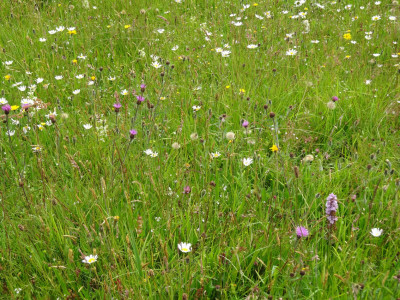