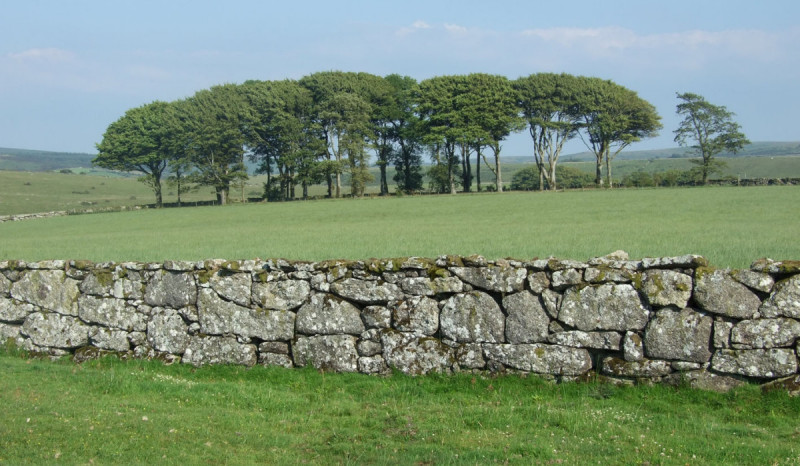 I took a break from Dartmoor last weekend (before the summer issue deliveries) and went walking in the Yorkshire Dales National Park. Around 300 sq miles greater in area than Dartmoor, this is a land of dramatic limestone scenery: crags, scars, gorges and weather-worn pavements, intersected by broad, fertile green valleys. One iconic feature of the area is its thousands of drystone walled enclosures, many with a small stone barn in one corner. These stone walls snake in every direction across the fells: it is said that in the late 1990s there were over 5000 miles of walls in existence. 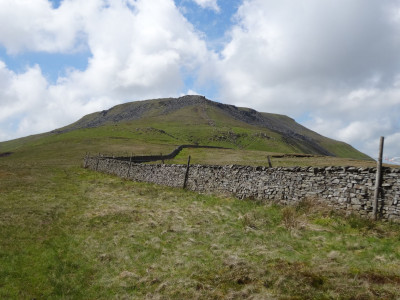 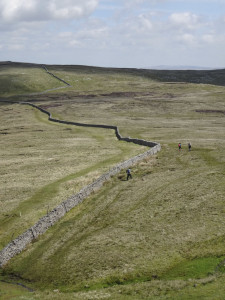 We can learn much about the local geology of an area by studying buildings, barns, walls and so on. Here on Dartmoor we have our solid granite drystone walls (the one seen in the photo above edges Open Access land near Prince Hall Hotel, Two Bridges) and beautiful Devon hedge banks, whereas on Exmoor walls tend to be built of local slate (below). And when researching the route of the Pennine Bridleway for a book several years I could tell when I was leaving the limestone White Peak and moving onto the gritstone Dark Peak simply by studying the make-up of the lane-side wall I was passing! 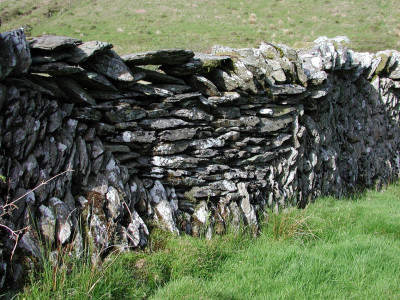