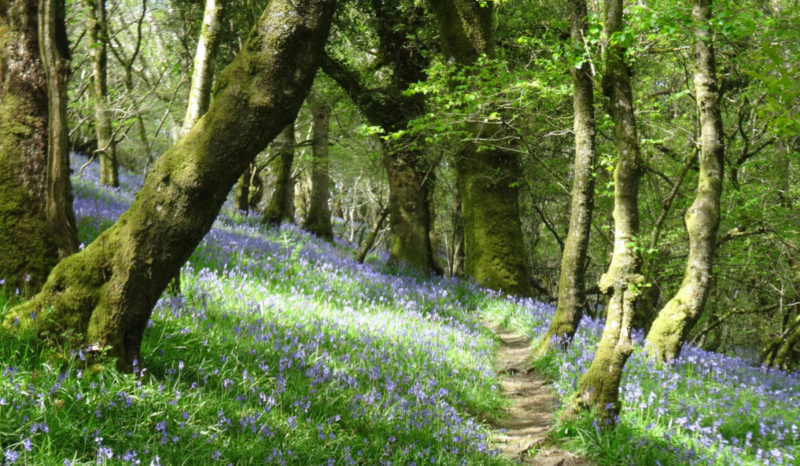 Writing Dartmoor walk routes… and getting the timing right

As those who read Dartmoor Magazine may know, I write the Walk & Eat feature for each issue. I have also written a number of walks books on Dartmoor and Exmoor, in Devon and Cornwall (and a couple further afield) for a variety of publishers (the most recent being The Two Moors Way for Cicerone Press).

Apart from getting the directions correct and easy to follow, getting the right photos can also be tricky. I am forever doing repeat trips to Exmoor (I write the walks for Exmoor the Country Magazine) because the weather didn’t come up to scratch on the day I had allotted to work out the route on foot!

And the same has just applied here: I did my spring 2017 issue walk about 10 days too early (see photo below)… 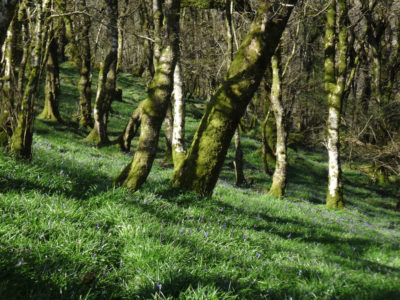 My plan had been to work out a circular ‘bluebell’ walk from Fatherford near Okehampton, starting near the 70ft high railway viaduct, dating from the 1870s. 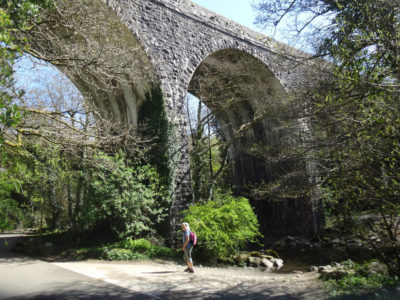 It was the most beautiful spring day, as can be seen. The woodland path alongside the East Okement is, I think, one of the loveliest in the area. 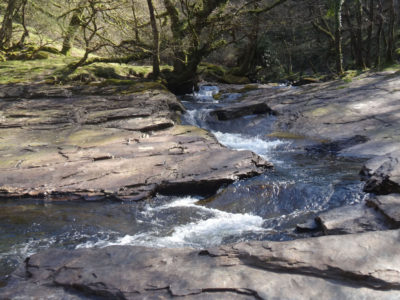 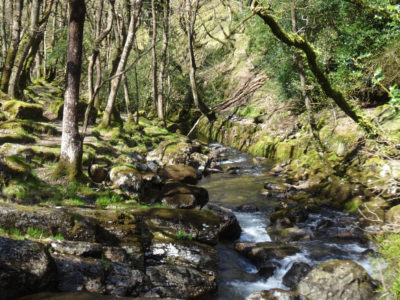 But my plan to make this a bluebell walk failed… plenty of wood anenome, and wood sorrel, and celandine, and oaks in early leaf, but very few bluebells (the contrast between my first and second visits can be seen in the photos above). So around 10 days later I walked the route again – and what a difference! 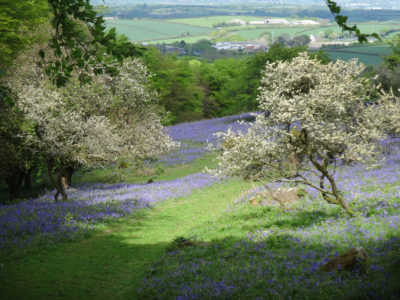 The path leads from Halstock Wood into the valley of the Moor Brook, then meets the drive to Lower Halstock Farm, with lovely views towards the Belstone ridge. The return stretch descends bluebell-covered slopes overlooking Okehampton, passing the station (and the Old Station Tearooms – great for a cuppa and piece of cake!) en route to Simmons Park and a return under Ball Hill to the start. 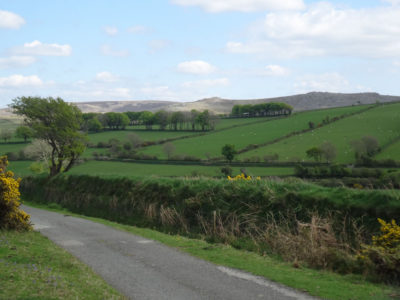 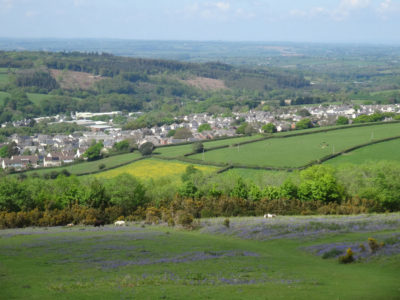 Every issue of Dartmoor Magazine gives the reader two good walk routes: a long (and largely open moorland) one from Deborah Martin, and a shorter Walk & Eat route which sticks to footpaths and bridlepaths. Both are supported by OS mapping and useful information: and both are planned in the layout so that the route direction pages can be cut out without spoiling the rest of the magazine.

The summer issue of Dartmoor Magazine– with two great walks – will be out at the end of this week!